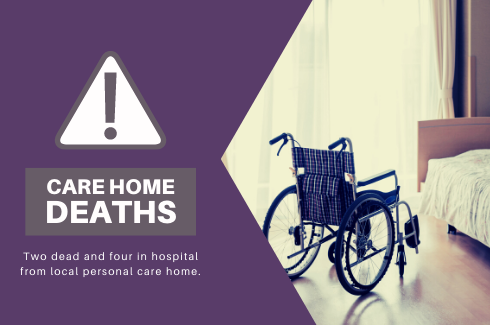 The Richmond County Coroner’s office is currently investigating. Coroner Mark Bowen says that he was called to the home at 9:08 a.m. Sunday and pronounced the victims dead at 9:45 a.m.

The coroner said both victims, 84-year-old Georgia Blount and 75-year-old Sylvia Reid, were found by the caretaker in different areas of the home. Autopsies will be performed Monday.

According to WJBF, the CAVE (Crimes Against the Vulnerable and Elderly) task force has been alerted to the First Love Personal Care Home in the last 6 months. Now they are investigating how and why it became so hot inside.

At the scene, a “condemned” sign was posted on the building. Also spotted outside the home were investigators, an HVAC truck, and law enforcement officers.

If your loved one has suffered due to the negligence of a nursing home, an assisted living facility, or a personal care home, it may benefit you to speak with an elder abuse lawyer in Augusta, GA.

Since 2013, M. Austin Jackson Attorney at Law has recovered millions for personal injury clients. In the event of wrongful death, the family can seek compensation for the full value of the life that was lost, as well as damages to pay for funeral expenses, loss of companionship, and much more.