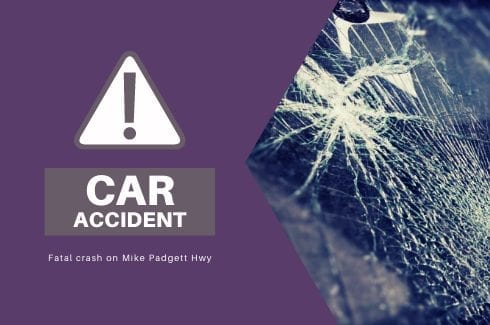 Saturday, February 20th, at about 2:12 am, a head-on collision claims two lives.

The car accident that occurred on Mike Padgett Highway is being investigated. The road was shut down for about two hours while authorities were investigating the scene after the accident.

Officials say that a vehicle traveling southbound on the 4900 block of Mike Padgett Highway crossed the center lanes and struck a northbound vehicle.  Both drivers had to be extricated from their vehicles by the Fire Department and were pronounced dead at the scene at 3:30am.

The drivers of the vehicles were identified as: 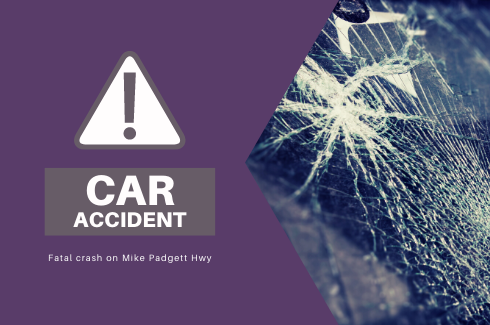 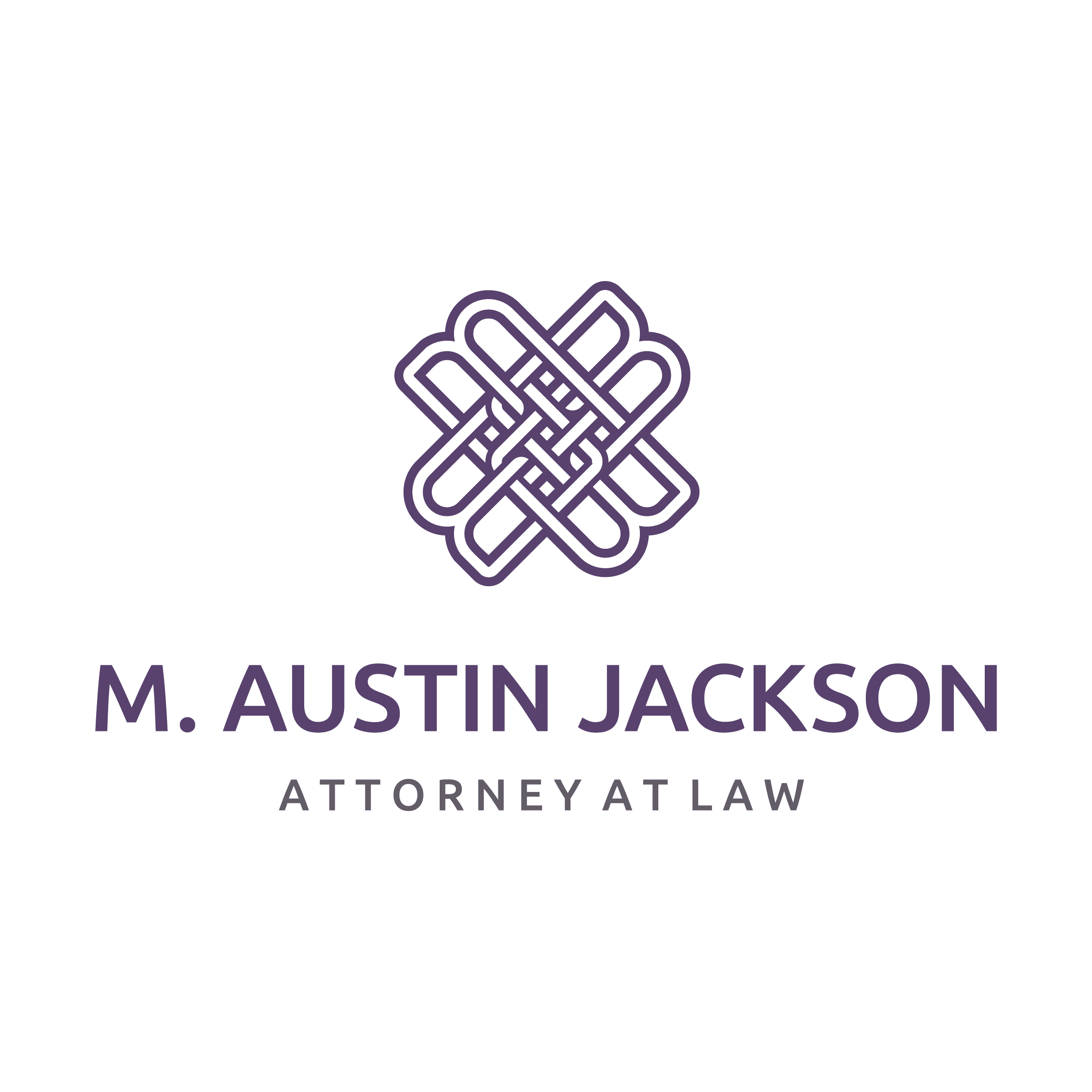